Web Summit 2019 - what can you learn at ‘Glastonbury for nerds’?

Web Summit Lisbon 2019 played host to 70,000 entrepreneurs and tech enthusiasts. We've collected our key takeaways from 'the best technology conference on the planet'. 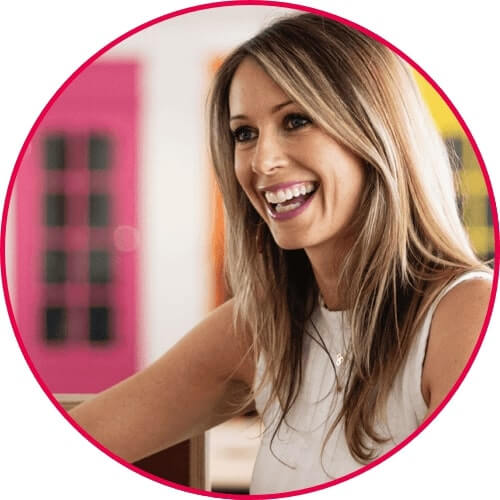 Of course, Team Futrli was in attendance at this hotspot of the digital world, clad in pink, as usual. So-called 'Glastonbury for nerds' didn't sound like one to be missed. Running from November 4th-7th 2019, Lisbon hosted 70,000 attendees for the event focused on news in digital transformation.

The Web Summit equivalent of a headline act, Edward Snowden, a former employee and contractor for both the CIA and NSA turned whistleblower. Dialing in from Russia, where he’s currently granted asylum, Snowden gave an insightful talk into security, privacy, and the current landscape in comparison to the one he rebelled against all those years ago.

He commented on the EU’s General Data Protection Regulation (GDPR) which has the ability (and responsibility, Snowden would surely add) to impose fines of either 20 million euros, or up to 4% of a company’s global annual revenues, whichever is the larger amount.

“Today those fines don’t exist,” Snowden argued, “and until we see those fines every single year to the internet giants until they reform their behavior and begin complying not just with the letter but the spirit of the law. It is a paper tiger.”

Continuing, Snowden stated that the legislation, whilst a step forward with good intention, confuses the difference between security and privacy. It “misplaces the problem”, Snowden says. “The problem isn’t data protection, the problem is data collection ... the collection of data is fine, so long as it never leaks,” however, Snowden continued, “It always leaks eventually.”

You may imagine that such bold claims missed their mark with a tech audience for whom data collection and use is a usual and essential part of everyday work, but nothing could be further from the truth. In fact, after Snowden’s talk, similar words echoed around the exhibition halls for the remainder of the conference.

You might consider it a strange topic to open a conference full of tech companies with. After all, data collection is central to their work. But, the entrepreneurial spirit of the conference’s attendees took precedence over any concerns. “When cars first appeared on the roads, there were no rules about seat belts or speed, they were made after. Regulation follows innovation.” one spokesperson said.

The cloud is spreading fast amongst (small) business, allowing companies and employees to work wherever they are, unlocking talent and opportunity across the world. The cloud has made it possible to innovate, wherever you are. Cloud accounting, amongst other trends, is on the rise. Whilst it might not bring about the end of Silicon Valley syndrome, it does increase the ability of businesses the world over, not limiting success to the few with fortunate placement.

Margrethe Vestager, the EU’s Commissioner for Competition said in her talk, “the real guarantee of an innovative future, comes from keeping the market open, so that anyone, big or small, can compete to produce the very best ideas.”

And, for employees in many businesses, the cloud brings complete flexibility, the ability to work from anywhere, in the hours that suit. We’ve seen a surge in flexible working hours and work-from-home culture, and the results have spoken for themselves. Employees are happier and more productive. We have the cloud to thank for that.

It’s a movement we’ve tried to become a part of, not only for our own staff but for our customers. Running a business is a big task, so if we can create tools that keep you working around your life while your business grows, wherever that may take you, then that makes life a little easier and that’s what tech’s all about.

Having a successful product is just the start

As the number of entrepreneurs trying for success in an already crowded market increases, you need to make sure that you have something that sets your company apart - a simple business idea is not enough. Many of the talks we attended echoed the same message: to grow, you need to go beyond your initial business idea.

With a diversified offering to reach a wider audience, it brought an entirely new audience into one central place, in which they could view all their available services. So, the popularity of each of those services grew too.

Equally, your success is defined by you. A company and a team will only ever be as strong as its leader. What makes a good leader? A panel composed of Mitchell Baker from TechCrunch, Jamie Iannone of Sam’s Club & Walmart, Christina Sass of Andela, and Yoni Assia of eToro discussed this.

An especially strong point was made by Christina Sass, her advice: “As a leader, you have to inspire people with your vision of what the product is. But your job as a leader is to constantly create clarity and constantly communicate change, especially in a startup environment”. Having your employees believe in your product is one thing, but having them believe in you is another. Build relationships. Have hands-on training, even if that is time-consuming. “They do have to believe in your product, but on a day-to-day basis, they need to believe that you’re competent and you’re able to get that thing done”.

Europe’s on the rise

Visiting a conference that brings in attendees from all over the world is always a refreshing experience. Whether it’s to share innovative ideas from your side of the globe or be challenged and met with ideas from others, it’s a learning experience for all of us. An interesting theme in a number of the talks around VC funding was the rise of Europe and the fertility of its VC landscape.

Of course, the US is still where the big bucks lie but, Europe is catching up, especially in the world of Series A funding.

And with the rise of tech, those chances are growing even larger. Now, even the smallest of businesses can make a lot of noise. With automation tools, reporting, analytics, everything makes business that little bit easier. Think of tools like Canva, who’ve given businesses the chance to make beautiful designs, of iZettle, which help one-store retailers keep up with the digitization of cash.

Operation #savethebees is in full swing

Speaking of making big changes... We went to Web Summit armed with two missions, the first, as always, was to help empower small businesses with the tools they need to succeed. The second, to help save the bees, a social mission we started to support earlier this year.

Our stand attracted like-minded bee-loving visitors, who supported our mission by having some bee-utiful polaroids taken, which then featured on our selfie wall. The response was phenomenal and those snapped then took to social media. Thank you to all those who helped us.

And that’s a wrap. It was a crazy week, filled with more new faces, ideas, support, a new network, and inspiration than we could have hoped for. 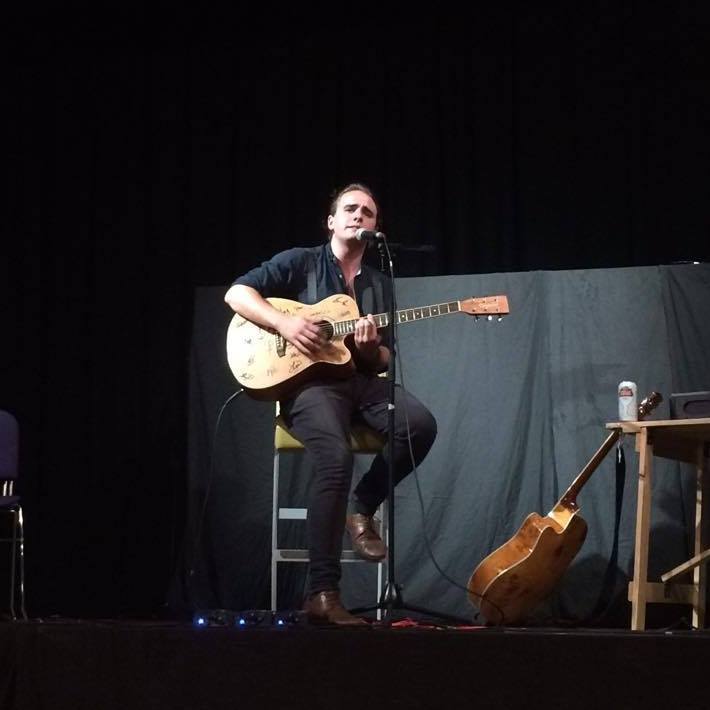